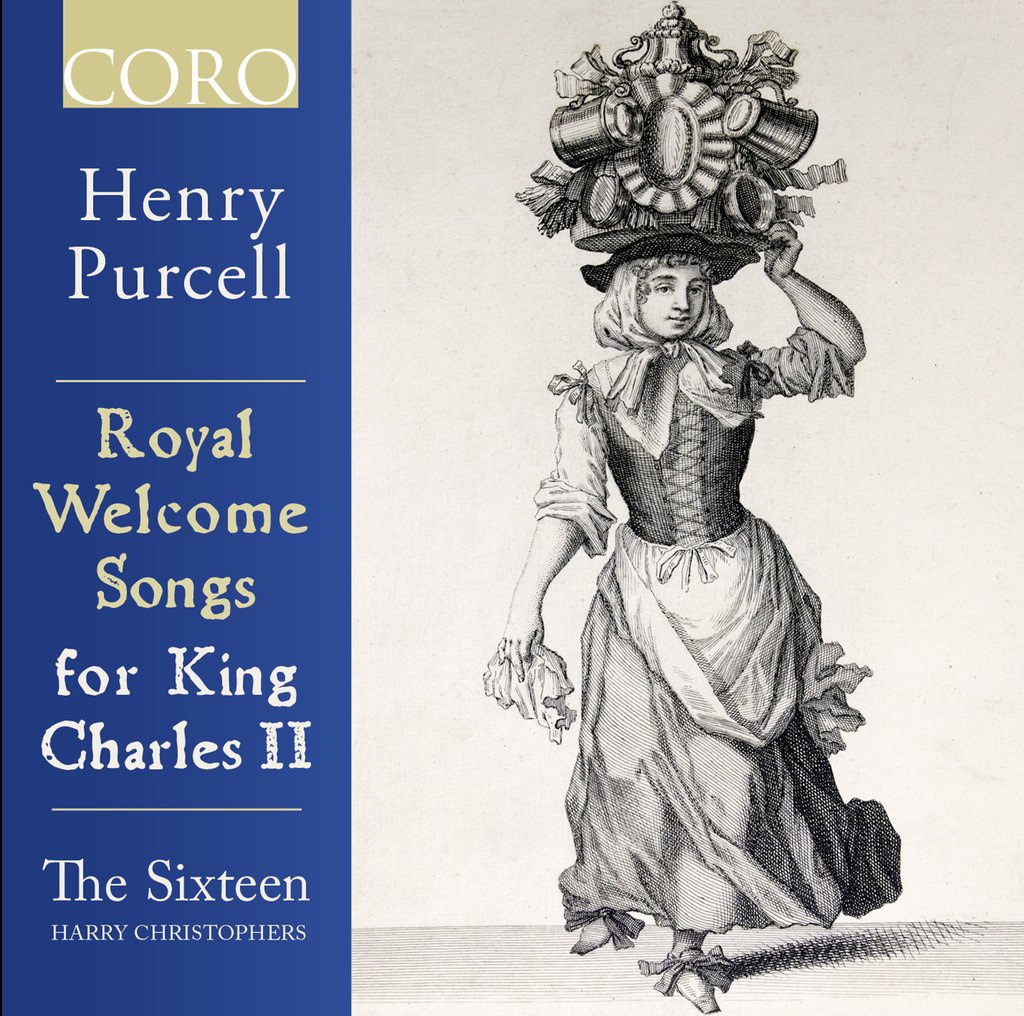 Charles II’s formal Restoration in 1660 marked both an end and a beginning: the end of England’s republican experiment and the beginning of a long process of monarchical reconstruction; and with a politically accident-prone king on the throne, Charles’s public relations machine could never rest. Purcell joined its small team of composer operatives just as the wave of Stuart propaganda swelled massively, and he surfed the wave with breathtaking panache, from his first court ode – the simple but rousing Welcome, Vicegerent of the mighty King – to the ambitious Fly, bold rebellion involving verse settings in up to seven parts and a six-part chorus.